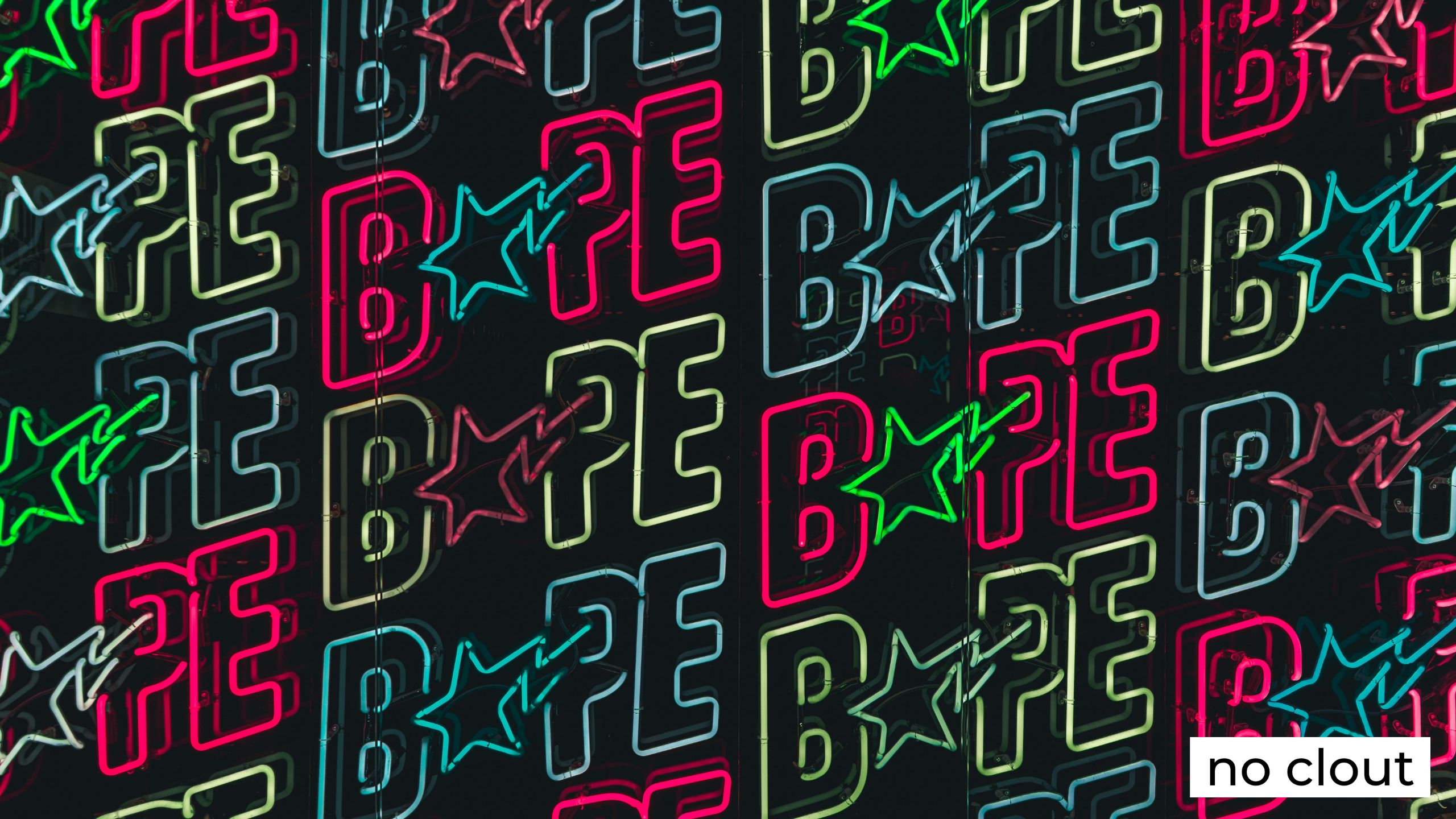 BAPE, short for A Bathing Ape, is a Japanese clothing company known for its streetwear. Prices for BAPE items can be pretty steep, but many people are willing to pay the high cost for the unique designs.

I have a BAPE windbreaker that I bought for $300 in Japan and it is definitely worth it because I know the history behind the brand (plus when in Japan you have to buy some BAPE), but when you take a step back, it is a bit on the expensive side.

So, why is BAPE so expensive? Let’s take a look at some of the factors that drive up the price tag.

why is BAPE so expensive?

BAPE, also known as A Bathing Ape, is a Japanese streetwear brand that was founded in 1993. The brand is best known for its signature ape logo and its iconic shark hoodie. BAPE clothing is often brightly colored and features unique designs. While the brand has become popular among celebrities and fashionistas, it remains relatively unknown to the general public.

So why is BAPE so expensive? There are a few reasons.

First, BAPE clothing is produced in limited quantities. This ensures that each piece is exclusive and creates a sense of urgency among buyers.

In marketing, there is something called the scarcity effect. This is the idea that people are more likely to want something if it’s rare or in limited supply. The scarcity effect helps to drive up the price of BAPE clothing because people are willing to pay more for items that are hard to find.

Another reason why BAPE is so expensive is because the brand uses high-quality materials. This results in a higher quality product that is more expensive than mass-produced clothing.

Although now, there have been reports that BAPE outsources to China and that the quality is going down.

Similarly, BAPE hoodies are made with 100% cotton terrycloth. This material is soft and durable, making it more expensive than other types of fabric.

BAPE also uses real fur and leather in some of its products. These materials are more expensive than synthetic alternatives, but they also provide a higher quality product.

Another factor that contributes to the high cost of BAPE clothing is the labour costs involved in producing the items. The brand employs skilled workers who are paid a fair wage for their work. This results in a higher quality product, but also drives up the cost of production.

BAPE also operates its own factories in Japan and China. This allows the brand to control the quality of its products and keep labour costs low. However, it also means that BAPE has a limited supply of products. This contributes to the high cost of BAPE clothing because demand often exceeds supply.

Finally, BAPE’s high prices are also due to the brand’s recognition and status. BAPE is considered to be a luxury streetwear brand, and its clothes are often seen as a status symbol (outside of Japan). This creates a sense of exclusivity around the brand, which drives up prices.

is BAPE worth the price?

Now that we’ve looked at some of the reasons why BAPE is so expensive, you might be wondering if the brand is actually worth the price.

The answer to this question is subjective. Some people might say that BAPE is worth the price because of the quality of its clothes. Others might say that the high cost is not justified, and that there are other brands that offer similar products for less.

Ultimately, the decision of whether or not to buy BAPE clothing is up to the individual. If you’re looking for high-quality clothes and don’t mind paying a higher price, then BAPE might be a good option for you.

Also, you have to remember just like with any hyped streetwear brand, it’s all about the status and clout of wearing a hyped up streetwear brand. So even though it’s just clothing, if the culture puts more value into a certain brand, then it will cost more (thanks a lot marketing).

However, if you’re on a budget and you don’t really care for BAPE as a brand, you might want to look for other brands that offer similar products at a lower cost.

does BAPE go up in value?

Another question you might have about BAPE is whether or not the brand’s clothes go up in value over time.

I personally believe that BAPE values have been going down because the brand isn’t what it used to be, but it can still cost you a pretty penny.

Looking at Google Trends data, we can see that the interest in BAPE was strong around 2006 and 2017, but is currently holding steady:

Ultimately, the decision of whether or not to invest in BAPE clothing is up to the individual. If you think the brand has good long-term prospects and you’re willing to pay a higher price for its clothes, then investing in BAPE might be a good option for you. However, if you’re not sure about the brand’s future or you’re on a budget, you might want to look for other brands that offer similar products at a lower cost.

is it cheaper to buy BAPE from Japan?

One final question you might have about BAPE is whether or not it’s cheaper to buy the brand’s clothes from Japan.

The answer to this question is complicated. It’s true that BAPE clothes are often cheaper in Japan than they are in other countries. However, there are also a few factors that can offset this savings.

For example, you might have to pay for shipping and customs fees if you’re buying BAPE from Japan. Additionally, the exchange rate between the Japanese yen and your local currency can also affect how expensive BAPE is.

So while it’s true that you can often find cheaper prices for BAPE in Japan, there are also a few factors that can offset these savings.

I know when I was in Japan at the BAPE store, the windbreaker I got was cheaper by about $200 compared to if I bought that same windbreaker online.

why is BAPE so cheap on Amazon?

If you’re looking for cheap BAPE clothing, you might be tempted to buy from Amazon. However, you should be aware that there are a few risks associated with buying BAPE from Amazon.

So while it’s possible to find cheap BAPE clothing on Amazon, you should be aware of the risks associated with buying from Amazon. If you’re looking for authentic BAPE clothing, it’s best to buy from a BAPE store or an authorized retailer.

This is another one of the reasons why I believe BAPE is on a small downward decline, due to fake sellers selling fake BAPE for cheap.

In conclusion, BAPE is a hyped up streetwear brand that comes with a high price tag. The brand’s clothes are often seen as investments, but there are no guarantees when it comes to the future value of BAPE clothing.

So if you’re thinking about investing in BAPE, it’s important to do your research and make sure you’re comfortable with the risks involved. Additionally, if you’re on a budget, there are other brands that offer similar products at a lower cost.

Finally, it’s important to be aware of the risks associated with buying BAPE from Amazon. Not all sellers on Amazon are authorized to sell BAPE, and even if they are, the clothing might not be authentic or of the same quality as what you would find in a BAPE store.

If you’re looking for authentic BAPE clothing, it’s best to buy from a BAPE store or an authorized retailer.