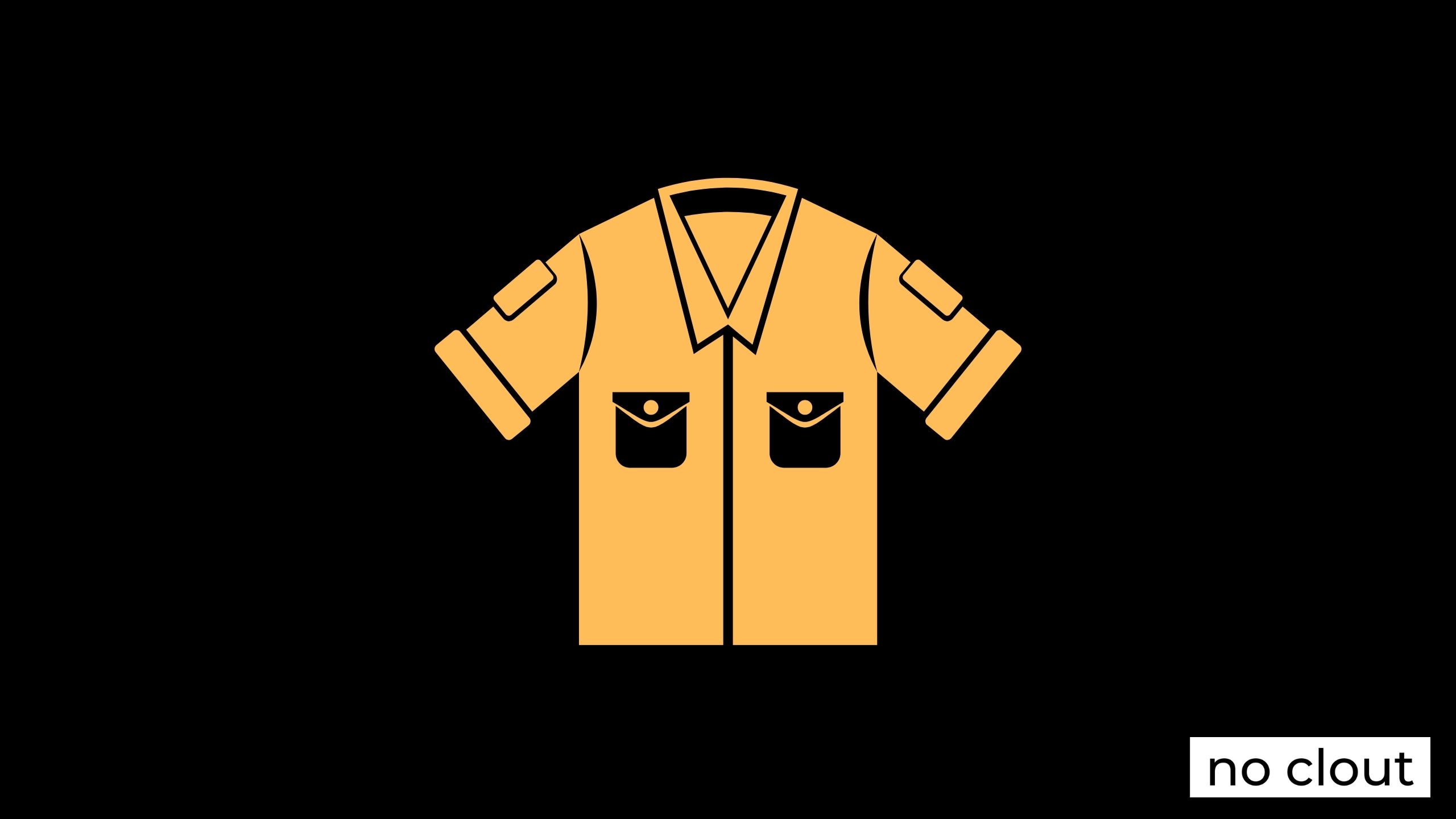 In this article, we’ll be discussing bush shirts and their history. We’ll also touch on why they’re still popular today.

what is a bush shirt?

A bush shirt, also referred to as a bush jacket and sometimes a safari shirt is a type of clothing that was typically worn by workers in the bush, or rural areas or hunters when they go in the forest, bushes, etc.

They were made from sturdy materials such as wool or heavy cotton, which could withstand thorns and branches. The shirts often had large pockets to hold tools and other items, and were typically loose-fitting to allow for air circulation in hot weather.

Bush shirts fell out of fashion as casual wear became more popular. However, in recent years there has been a resurgence in interest in bush shirts, with many people appreciating their practicality and stylish retro look.

Whether you’re looking for a shirt to wear on a hike or just something different to add to your wardrobe, bush shirts are definitely worth considering!

why is it called a bush shirt?

The bush shirt got its name from the fact that it was originally worn by workers in rural, or bush, areas. The sturdy fabric and loose fit made it ideal for working in hot weather, and the large pockets were perfect for holding tools and other items.

what are bush shirts made of?

Bush shirts are typically made from sturdy materials such as wool or heavy cotton. The fabric is often printed with a pattern, and the shirt may have features such as a button-down front or large pockets.

history of the bush shirt

The bush shirt came from the bush jacket which was a jacket worn by British troops during the world war.

The various pockets also allowed the troops to carry important items such as supplies, tools, and compasses.

Over time, the bush shirt came into existence to be more casual looking while retaining some of its useful qualities.

when do you wear a bush shirt?

Bush shirts are often worn when you are going to do an activity that requires you to be in a wildlife environment such as hunting.

In conclusion, bush shirts are made from sturdy materials such as wool or heavy cotton, and often have large pockets to hold items. Bush shirts fell out of fashion but have recently made a comeback due to their practicality and stylish retro look.