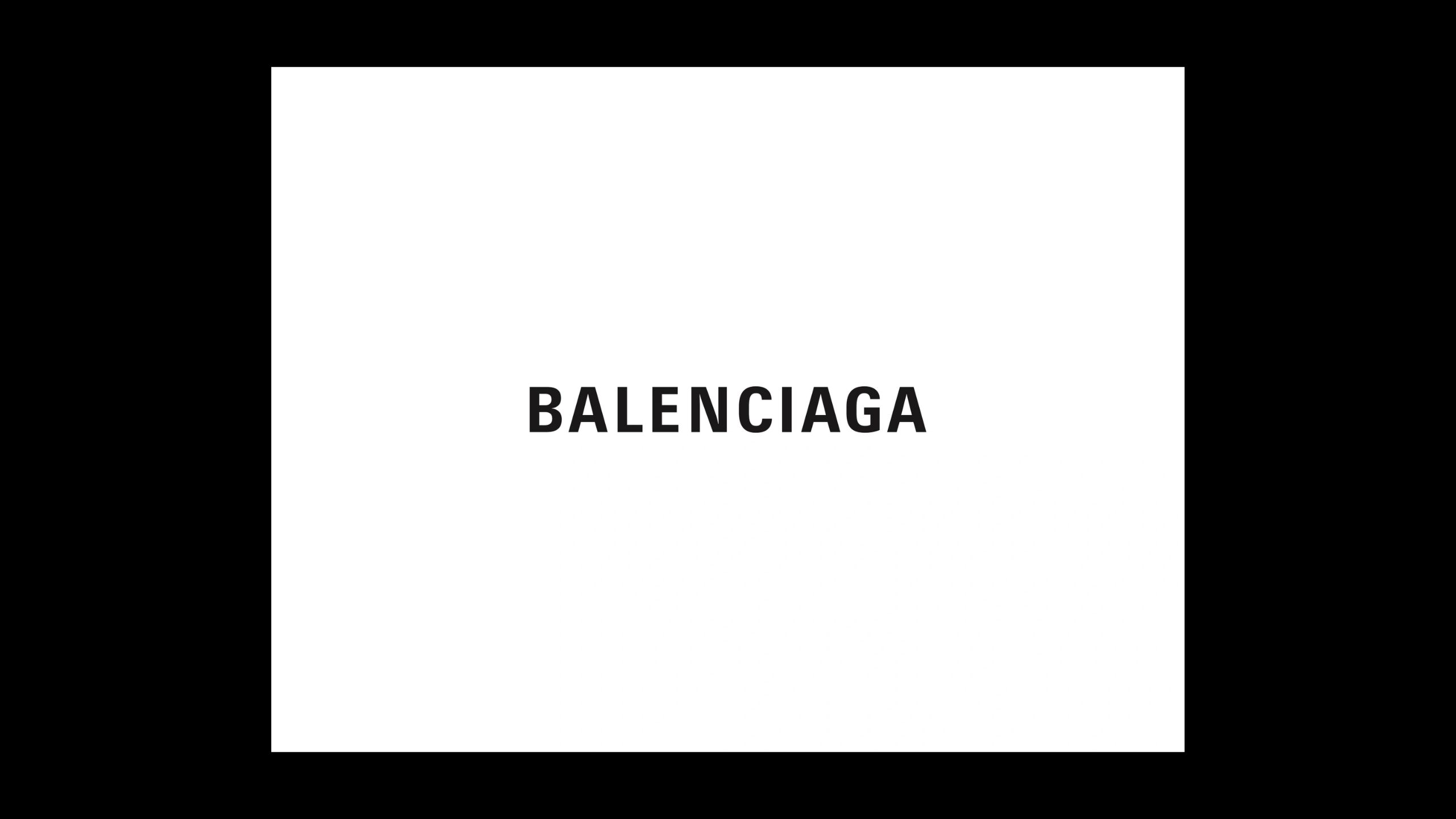 Balenciaga is a name to be praised for all of eternity. A true master of his craft, Cristobal was a fashion genius. This brand paved the way for change, embracing differences, and going further than ever before.

Currently, its edgy and modern designs with powerful messages are why this brand is still the talk of the town in the luxury and streetwear world.

Balenciaga is a luxury fashion house that originated in Spain and was established in 1919. The brand started as an haute couture brand under Cristobal Balenciaga.

Eventually, it expanded to ready-to-wear streetwear style fashion. Recently, it has debuted its return to haute couture since its last from over 50 years ago. Balenciaga offers sneakers, handbags, and ready-to-wear clothing for both men and women.

what does Balenciaga mean?

There is no exact or hidden definition for the word and Spanish name “Balenciaga”. The brand was simply named after its creator, Cristobal Balenciaga. Today, the word is often connected to Balenciaga himself – a Spanish fashion designer who is known for his elegant and stark designs.

Cristobal Balenciaga was born on January 21, 1895. He was born in a coastal town in Northern Spain called Getaria. His father died when he was young so he was always by his mother’s side.

His mother worked as a seamstress, which developed his keen appreciation for the art of design. An influential aristocrat, Marquesa de Casa Torres invited his mother as a seamstress and this started Cristobal’s interest in high fashion.

He complimented the Parisian tailoring of Marquesa’s clothing which landed him an apprenticeship in tailoring as Marquesa was moved by his attention to detail. By 24, he was a prodigy and has his enough of his clientele to open his own couture boutique in San Sebastián. His clientele was composed of several Spanish noble classes introduced by Marquesa.

Due to the abolishment of the Spanish monarchy and the Spanish civil war, he was forced to close down and moved to Paris in 1937 in pursuit of success. He dropped Cristobal from his brand name and settled with just Balenciaga. 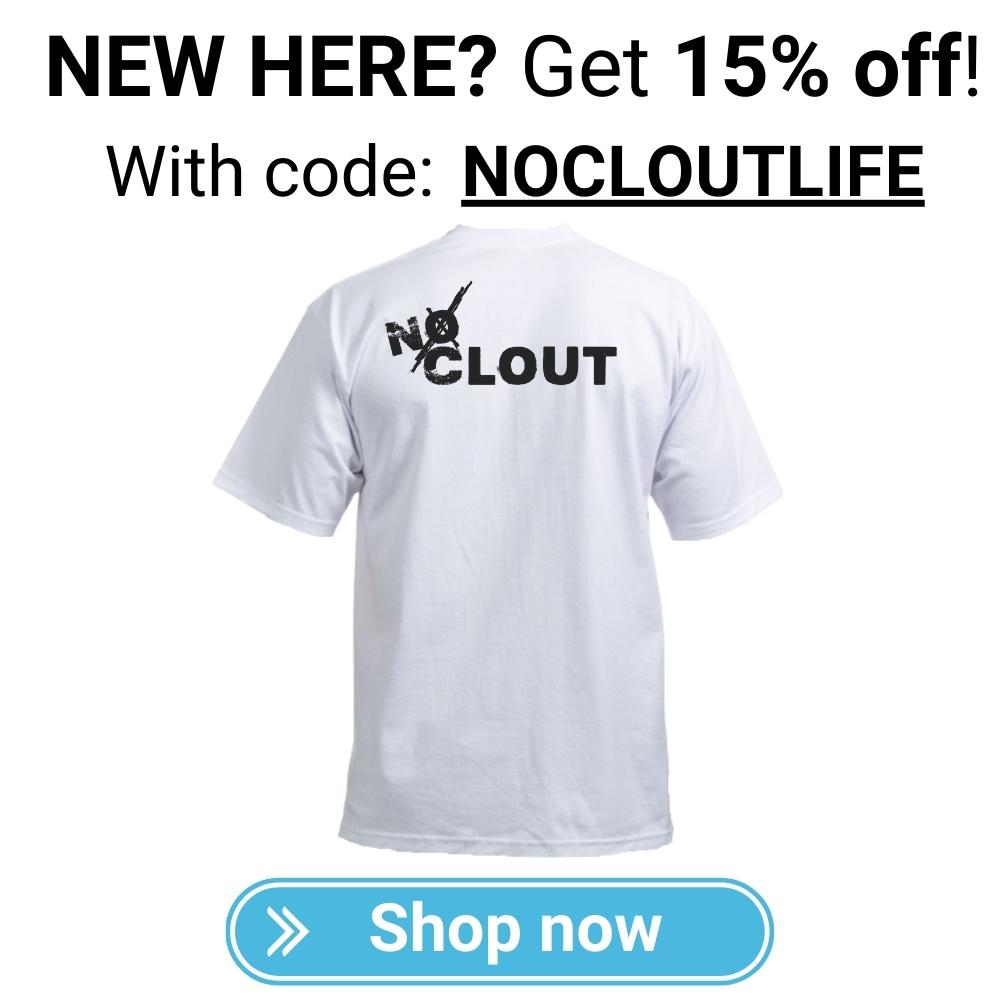 He had also dropped his first collection and played with Spanish influences like Bolero lace and the bullfighter culture. It was an immediate success for him in Paris that even during World War 2, people would risk their safety to see his designs.

In the 1950s, Balenciaga created a new silhouette for women which is arguably his greatest contribution to the world of fashion. The waist was ignored and lines were symmetrical and linear. He debuted the sack dress, cocoon coat, and babydoll dress where women’s silhouettes did not need to conform to the body. He was highly innovative and was greatly praised by his competitor, Christian Dior.

In 1968, Cristobal retired and closed the House of Balenciaga and died a few years after. He was a private person and did not feel the need to pass the brand down to his prodigies like Givenchy.

Eventually, the brand was acquired by Jacques Bogart S.A. and started Balenciaga’s first-ever ready-to-wear line. Several designers tested the waters in Balenciaga, but it wasn’t until Nicolas Ghesquière that Balenciaga regained its structure and went back to its roots in aesthetics.

Currently, the creative direction of the Balenciaga brand is Demna Gvasalia. He has brought the brand to a new level of success, especially to many hypebeasts and celebrities.

In 2021, Balenciaga brought back couture to the brand and into a new age. It was a homage to Cristobal with updated versions of his original silhouettes and was even held in his original showroom in Paris.

what is Balenciaga known for?

Balenciaga is known for paving the way and revolutionizing women’s fashion decades ago to what it is today. Cristobal Balenciaga was ‘the master’ of haute couture and a well-deserved title for all his major contributions.

Balenciaga is known to not adhere to the fashion norms. While women were donning hourglass figures, he chose to abandon the waist to create his popular sack dress in 1957. He has created many different silhouettes which took the world by storm and this contributed to the trends of decades to come.

Currently, Balenciaga is known for its city bags and speed socks. These played important roles in shaping the brand’s aesthetics today. It gave a raw sense of edginess and high street luxury.

Demna has been designing with Cristobal’s works in mind, taking into consideration different approaches and how Cristobal wanted to design for strong women. He likes to deconstruct to create something new.

why is Balenciaga so popular?

Balenciaga has always been so popular, even back when it was a new brand. Cristobal had made a name for himself with aristocrats and his workmanship and designs were truly one-of-a-kinds.

To this day, the brand continuously rises to the top with the creative direction of Demna. Firstly, their avant-garde designs are masterpieces that want to be owned by many around the world. The brand taps the youth, especially Generation Z, an upcoming consumer superpower.

Demna takes all the fashion risks and is not afraid to catch attention, whether it may be praised or not. Second, several celebrities and influencers are sporting their brand. Without even needing to create partnerships, Balenciaga is simply so popular.

Most notably wearing their pieces in several events are the Kardashian family, especially Kim Kardashian. Lastly, their popularity has increased through collaborations with other fashion brands, such as Gucci, and even in the non-fashion world with their collaboration with the video game Fornite.

Their recent comeback to haute couture is just another reason for their skyrocketing popularity and they are only sure to go up from here.

who made Balenciaga famous?

There is no pinpointing a specific person for making Balenciaga famous. Their high-quality and out-of-this-world designs are contributors to their success.

But we can say that Nicolas Ghesquière is to thank for the brand’s truest revival and rise back as a powerhouse luxury brand. He was behind the iconic city bag, which was initially rejected by the board.

He made a few samples and was seen by runway models backstage who loved them. Nicolas gifted them with the bags and soon enough, they were seen by the world by models like Kate Moss. This solidified the board’s trust in Nicolas who eventually left in 2012 to work in Louis Vuitton.

Today, Kanye West is an avid fan of the brand and has a high influence on many people in the world, especially in the streetwear scene.

what kind of brand is Balenciaga?

To put it simply, Balenciaga is a luxury fashion house. Though they started with haute couture only, then to just ready-to-wear, today the brand is balancing both scenes with ease. Since this brand is luxury, its products are expensive and of high quality.

does Gucci own Balenciaga?

The Balenciaga brand was acquired by the Kering group in 2001. Kering is a multinational corporation that specializes in the luxury market. It is French-based and François-Henri Pinault is the CEO and chairperson.

He helped transform the company into a global luxury group, that now also focuses on sustainability. Other luxury brands under the Kering group include Gucci, Yves Saint Laurent, and Alexander McQueen.

Balenciaga soon became the fastest-growing brand within the Kering group and has even surpassed Gucci in recent years.

This bag is probably one of the most iconic bags ever and there are many reasons why. Not only does its design stand the test of time, but it is not the usual logo-centered bags that were common back in the day. It has a slouchy design with lots of chunky details, like studs, buckles, and zippers. It was originally rejected by the board but eventually gained traction from models who were gifted the bag.

These sneakers feel just like socks. The sock-like design is very modern in aesthetic and has high-performance levels in terms of construction and purpose. It is composed of both Polyamide material and Elasthanne.

This pair of sneakers is co-designed by current creative director Demna Gvasalia, and David Tourniaire-Beauciel. It is designed with a triple-stacked sole and an extra chunky and maximalist design. This shoe brought the “dad shoe” trend into full motion.

This bag is what Balenciaga is known for – unique silhouettes and a futuristic approach. It features a classic top handle, with a boxy shape and a fun curved hem. This bag comes in punchy and full-of-life colors that you are sure to make a fashion statement.

Nobody can deny the contributions that Cristobal Balenciaga and the Balenciaga brand have brought to the world of fashion. From revolutionizing women’s silhouettes to finding new approaches to designing, it is no surprise how this fashion house is at the top of its game in all aspects. Its road to finding the best fit creative director for the brand did not come without hardships. But thanks to Demna Gvasalia, new heights are reached.