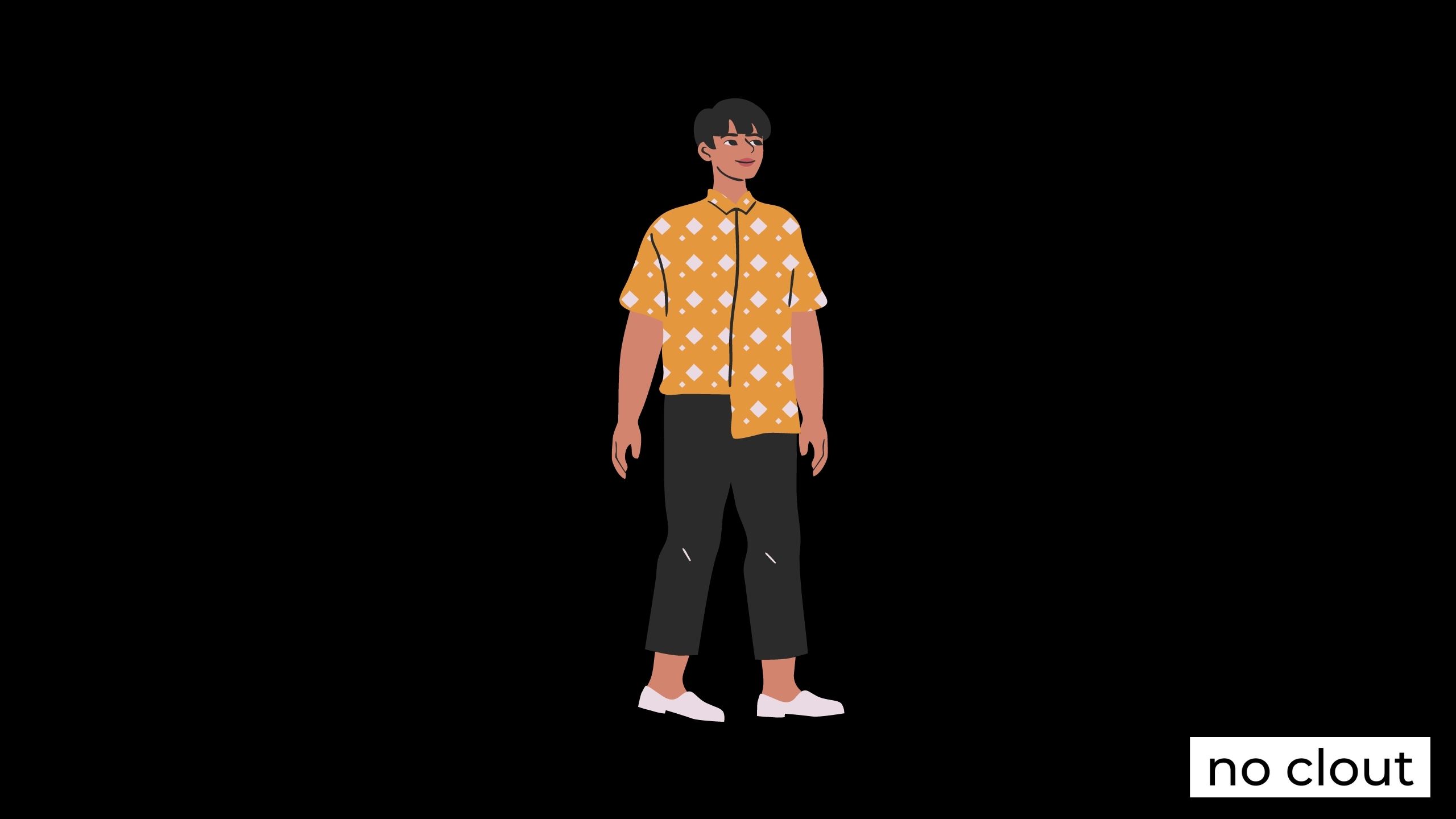 what is a half tuck?

A half tuck is a way of tucking in your shirt so that it is only partially tucked in, exposing the bottom half of your shirt. This can be a great way to show off a cool pattern or design on your shirt, or to make sure that your shirt doesn’t bunch up when you’re sitting down.

Up to you really!

how does a half tuck differ from a full tuck?

A half tuck is different from a full tuck because it leaves the bottom of the shirt partially exposed, primarily in the back.

is a half tuck the same as a partial tuck?

A half tuck is the same as a partial tuck.

is a half tuck the same as the French tuck?

A French tuck is when you tuck in your shirt only in the front leaving the back look and untucked.

You could have a French tuck that is also a half tuck if you decide to not fully tuck in the front.

So they are not necessarily the same thing but you could combine both looks.

how to half tuck a shirt?

If you want to do a half tuck/partial tuck it’s really simple:

why do people half tuck their shirt?

Some people find that a half tuck is more comfortable than a full tuck, and it can also be a great way to show off your style. So next time you’re getting dressed, give the half tuck a try